Humans have two upper (maxillary) canines and two lower (mandibular) canines. Canine teeth are sometimes referred to as cuspids, fangs, or “eye teeth” because of their direct positioning beneath the eyes. Canine teeth have thicker and more conical roots than incisors and thus have an especially firm connection to the jaw. Canine teeth often have the longest root of all teeth in the human mouth and the last to fully erupt and fall into place; often around age 13.

An impacted tooth essentially means that it is blocked, stuck, or unable to fully erupt and function properly. Third molars (wisdom teeth) most commonly fall victim to impaction, but the upper canine is the second most common tooth to become impacted. Wisdom teeth serve no important function in the mouth and are frequently removed.

Impacted canines are critical to the bite and require treatment for the following reasons:

There are several main causes for impacted canine teeth:

Extra Teeth – If extra teeth are present, the natural eruption of the canine teeth may be inhibited. The eruption progress of the canine may be directly blocked by an extra tooth or the subsequent overcrowding might leave no room on the dental arch for the canine.

Overcrowding – In some cases, poor alignment of the front teeth can lead to overcrowding. The existing teeth compete for space which means that the canines do not have sufficient room to become functional.

Unusual Growths – On rare occasions, unusual growths on the soft tissue of the gums can restrict the progress of canine teeth, which leads to later impaction.

Early and thorough examination of the teeth can pre-empt problems with impacted canines. It is important for the dentist to document the number teeth present when the patient is around 7 years of age in order to record the presence or absence of canine teeth. The older the patient becomes, the less likely it is that an impacted canine tooth will erupt naturally. If canine teeth are missing or very slow in fully erupting, the dentist can make recommendations for proper treatment. 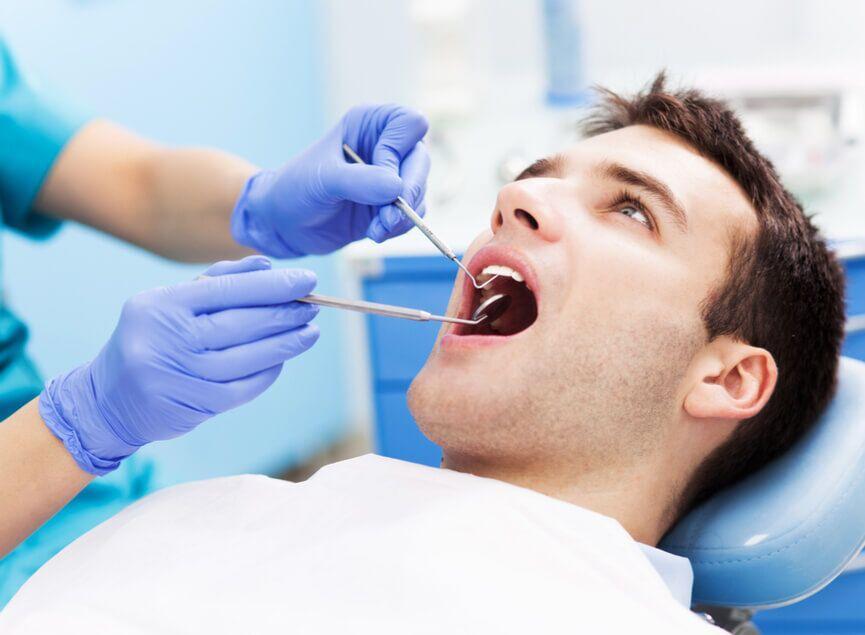 The dentist initially conducts a thorough visual examination of the teeth, accompanied by a panorex x-ray and/or individual x-rays. Once the cause of the impaction has been determined, there will be several treatment options available depending upon the age of the patient. The objective is to aid the eruption of the impacted canines, and this can be skillfully done by the dentist, an oral surgeon, or an orthodontist. 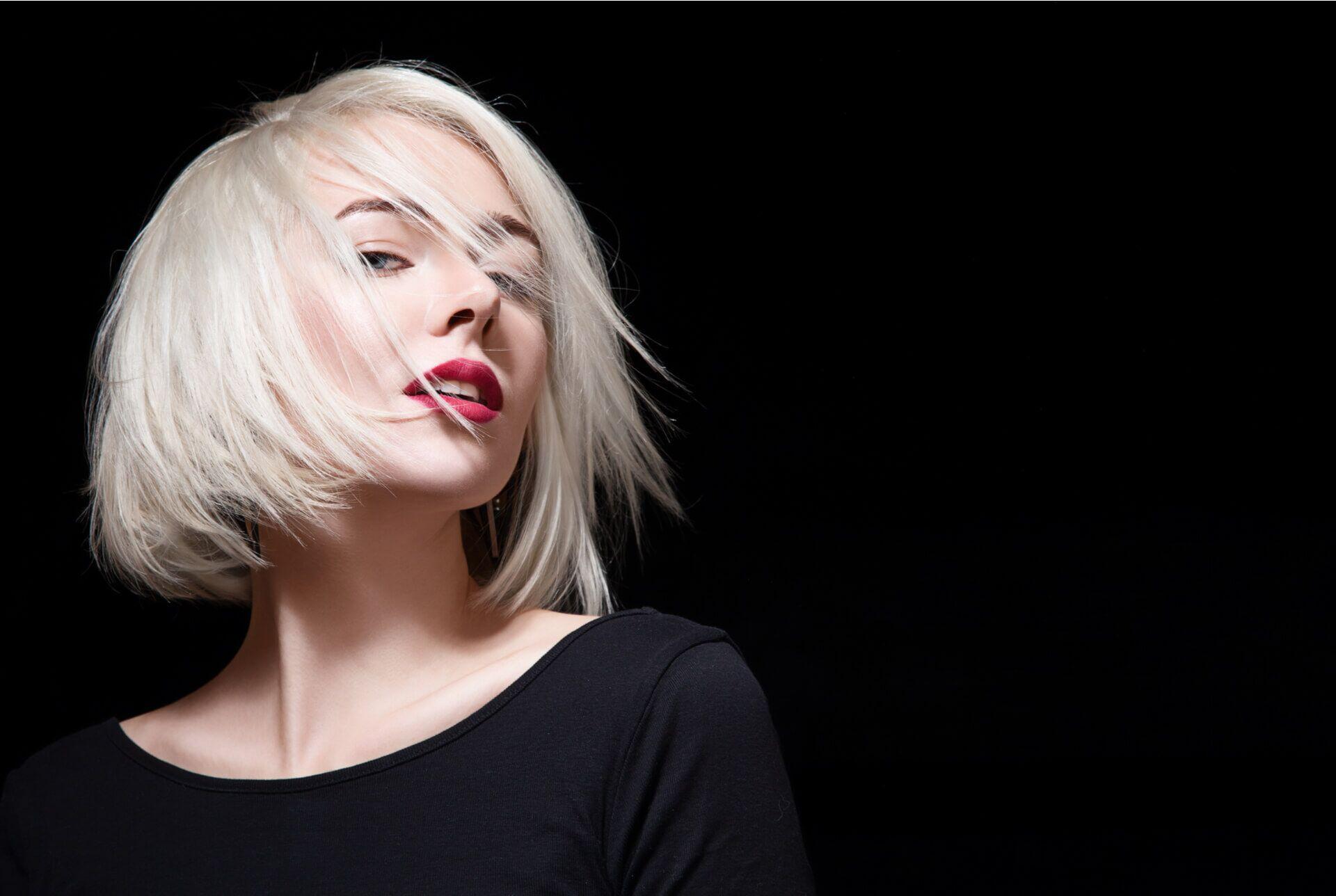 What does the treatment of impacted canines involve?

If your mouth is overcrowded for any reason, the dentist may recommend extraction of teeth. The extraction will generally be performed under local anesthetic by an oral surgeon. The un-erupted canine will then be exposed by lifting the gum, and guided into place using a special bracket.

In the case of younger patients, an orthodontic brace may be fitted to create a space on the dental arch for the impacted canine. Surgery for impacted canines usually does not require an overnight stay. Pain medication will be prescribed as necessary, and you’ll be given post treatment advice for your recovery.